Three student-athletes from the Homer Girls Basketball Program have been named to the 2021 OHSL All-League Team! Please read the following recap from Coach Kudla:

It was a great showing for the Homer Varsity Girls Basketball team, as three student-athletes received All-O.H.S.L. Honors. The Trojans tied the Marcellus Mustangs for the most student-athletes selected to the team, both with three.

“This is such a tremendous honor for our student-athletes. The O.H.S.L. is hands down the toughest league in Section 3 and in the immediate area. To have the same amount of players selected as Marcellus is a real testament to how far we have come as a program over the past 3 years. The O.H.S.L. also spans five counties; Cortland, Cayuga, Onondaga, Madison and Oswego, so for us to get three athletes on an All-Star team against all of those opposing districts, and on that high of a platform, really speaks volumes. Next year is going to be a blast when we return Gracie, Cat, Sarah Sovocool and their nine other returning teammates. Katlyn will surely be missed as she was by far the best defender in every single one of our games this season. I really thank the Coaches of the O.H.S.L. who voted on our girls, and the Post Standard for doing such a great job at promoting our program and the league.” 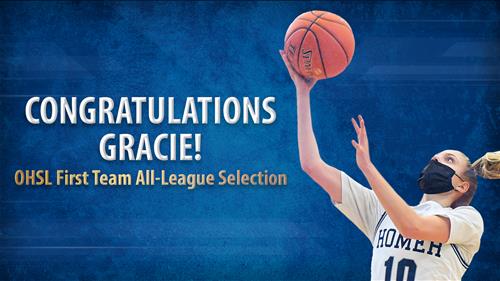 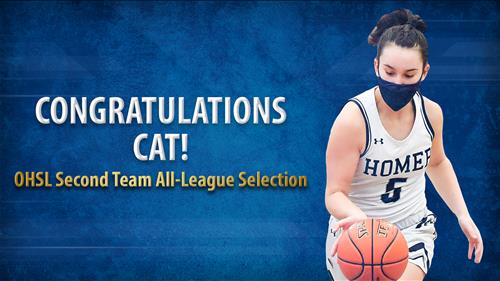